How to Improve UX of Your Mobile App Using Conversational UI 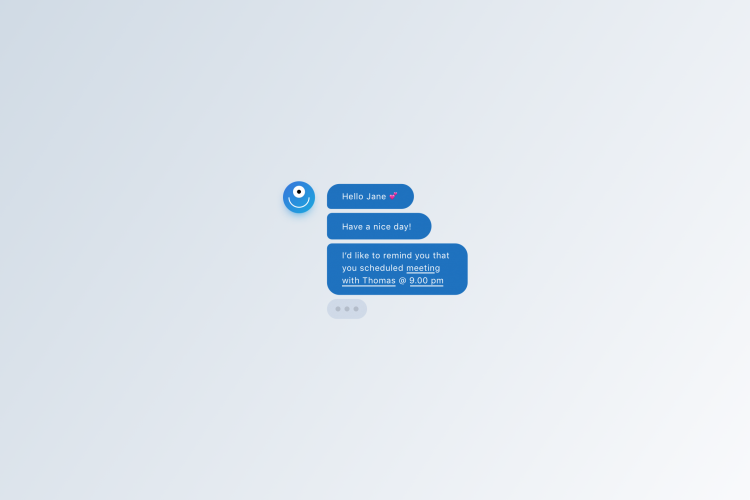 Wondering how to build a friendly and accessible app for people who are not fluent in using mobile devices? With Conversational UI, this is possible. Using the newest technologies, like Artificial Intelligence, Machine Learning or Voice User Interface, can help you achieve the same results as a normal app.

2016 was definitely the year of the chatbots. I guess you’ve watched a lot of Sci-Fi movies where a hero was talking to his computer/car/phone and an assistant was proposing the best solution or multiple ways to solve the problem. In the era of machine learning and artificial intelligence, which is personalized to user needs, Conversational User Interface seems to be a great idea.

A new, but old way of interaction

Speaking with bots is a new (but old) way of interacting with a user. It uses your data to find the best solution by asking pre-prepared questions. Why old? Because it’s the invention of Alan Turing from the 1950s.

The roles in this bot-human interaction are changing right now. For example, to communicate with a computer we have to learn its language — we ask a question in the command line and receiving an answer. But there is a new trend nowadays – computers start to learn our language by asking questions and that’s how they can find out more about us.

Messaging as a Conversational UI

SMS was invented in 1994. It’s one of the very first mobile types of messaging, which forever changed our way of communication. Do you still remember IRC, ICQ or MSN? Yes, we all used them in the late 90s. Now, we have Messenger or Slack, for example, which are our daily usage apps, with many additional features like sending pictures, GIFs or even integration with other applications. 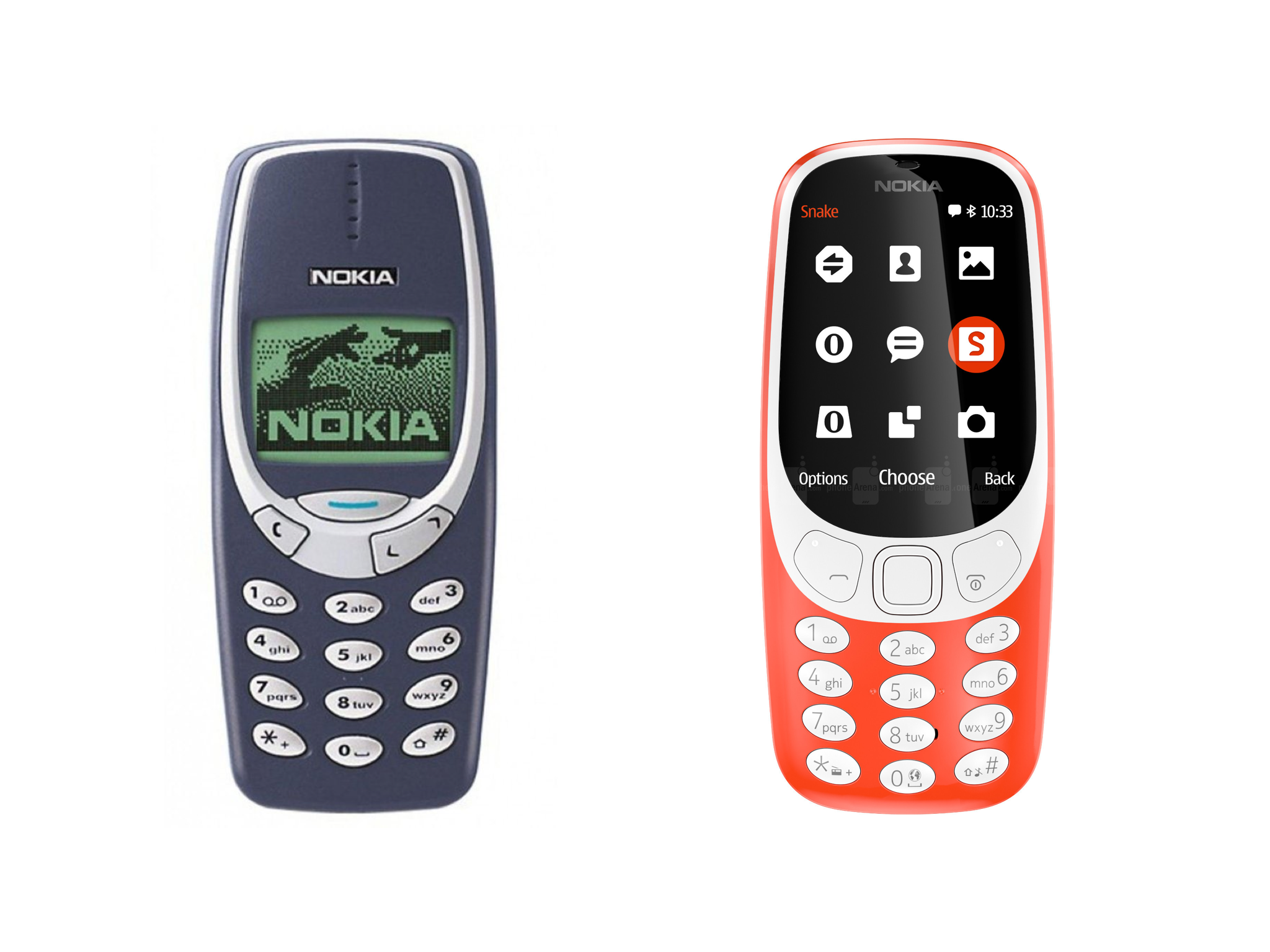 Chatbots received their second life in 2016. Many companies decided to use chatbots as an additional tool for customer support or even implemented main features of their products. For example, you can request a ride while using Messenger, without launching the Uber app in the background, or use H&M bot to help you with making decisions while buying clothes. 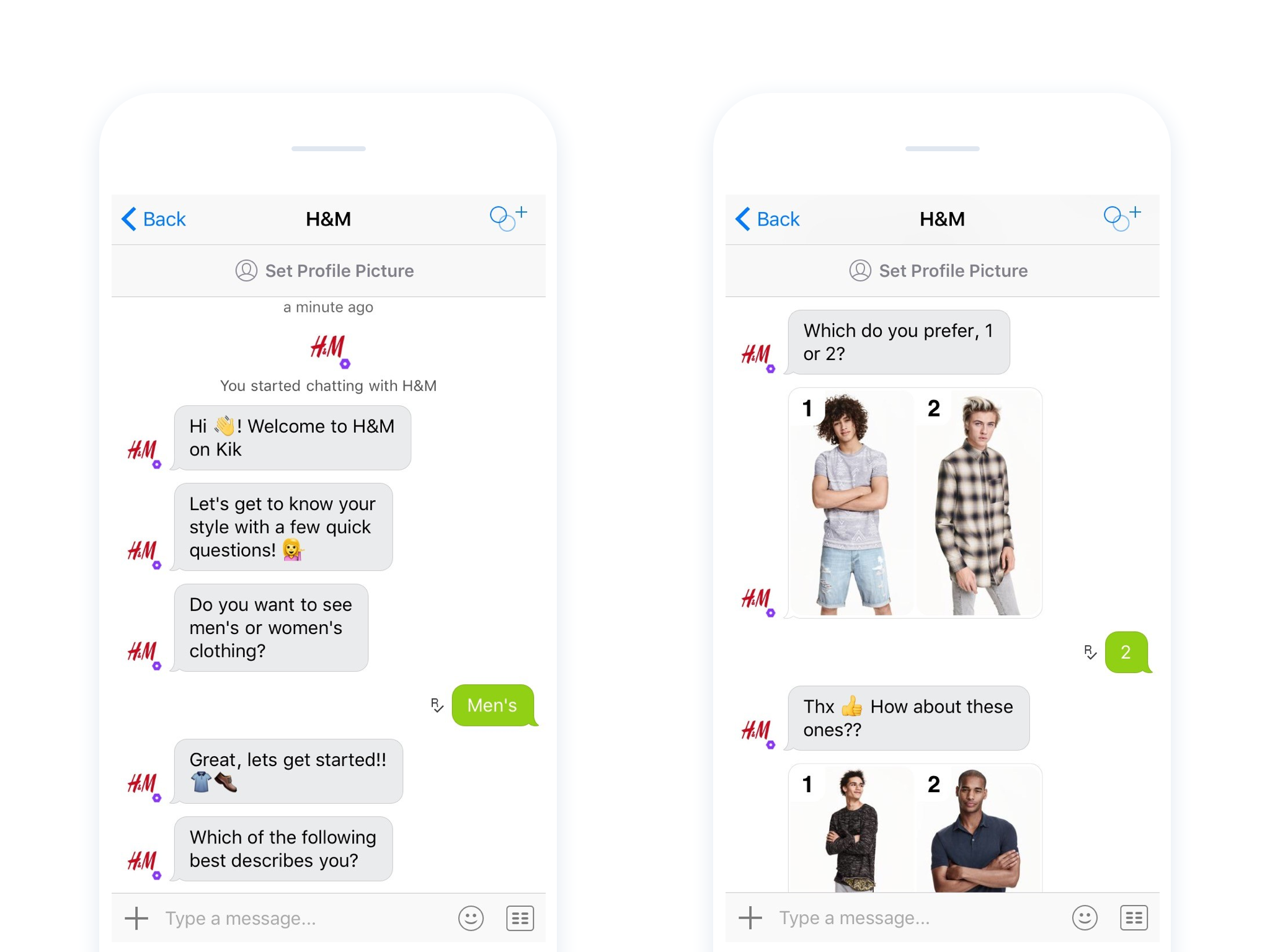 Voice User Interface is some kind of new invention. This is a non-graphical interface, like Google Now or Siri, which we operate using our own voice by speaking simple commands like „call to Anna” or „Find the pictures of sweet cats”. This is a great example of Conversational UI for disabled people that, for instance, are blind or can’t type on a keyboard. 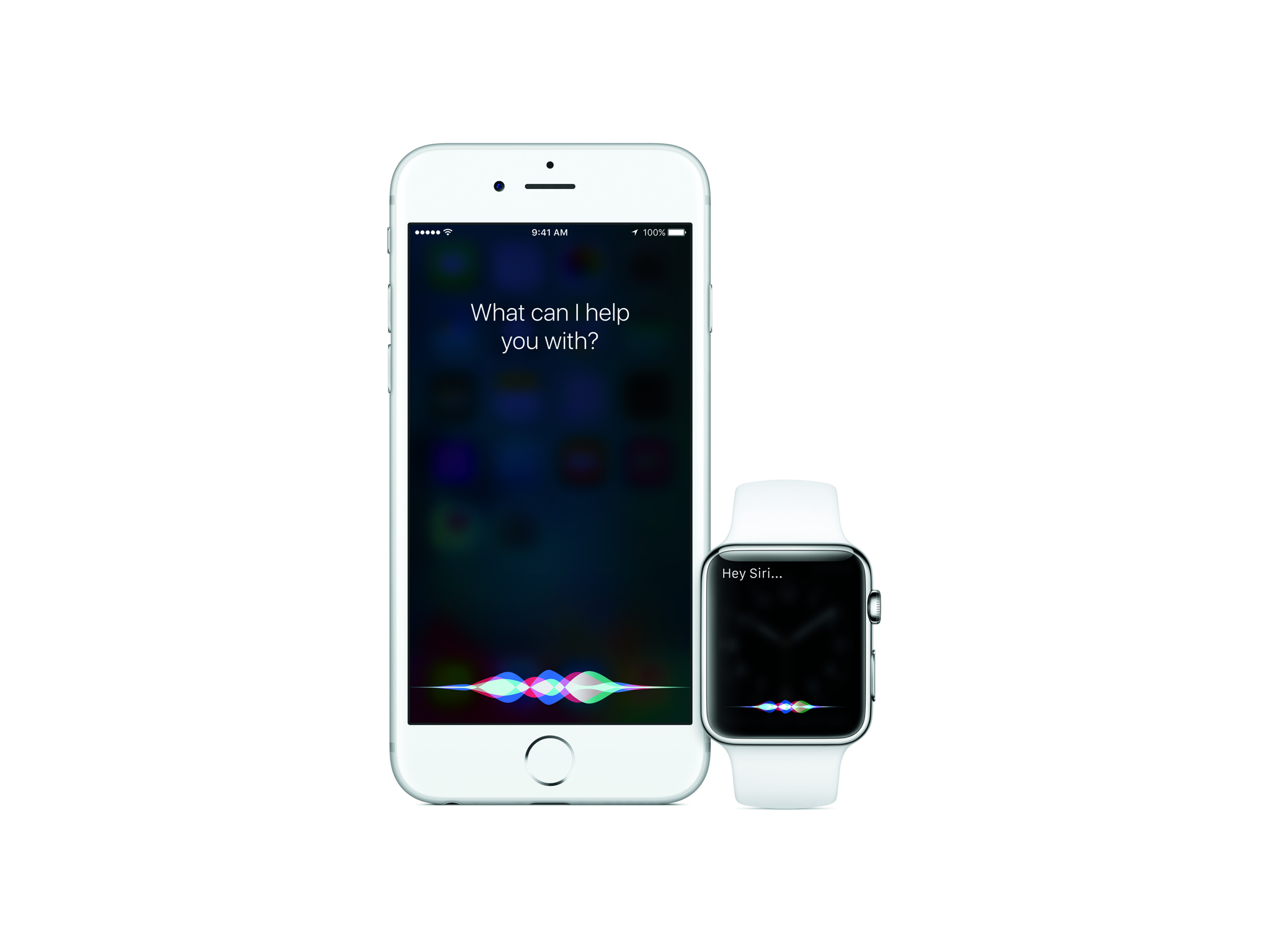 Why is Conversational UI so important nowadays?

I think it’s a better way to interact with older people, who aren’t tech geeks, but are keen on human relations and talking with other people. It’s also a step-by-step guide with easy decisions like „yes” or „no”, so well designed it can be a powerful tool.

A great example is the ADA app, which is personal health companion app designed with the assistance of doctors, dedicated to finding a solution to what’s going on with your health before you go to the doctor, or even how to handle it. 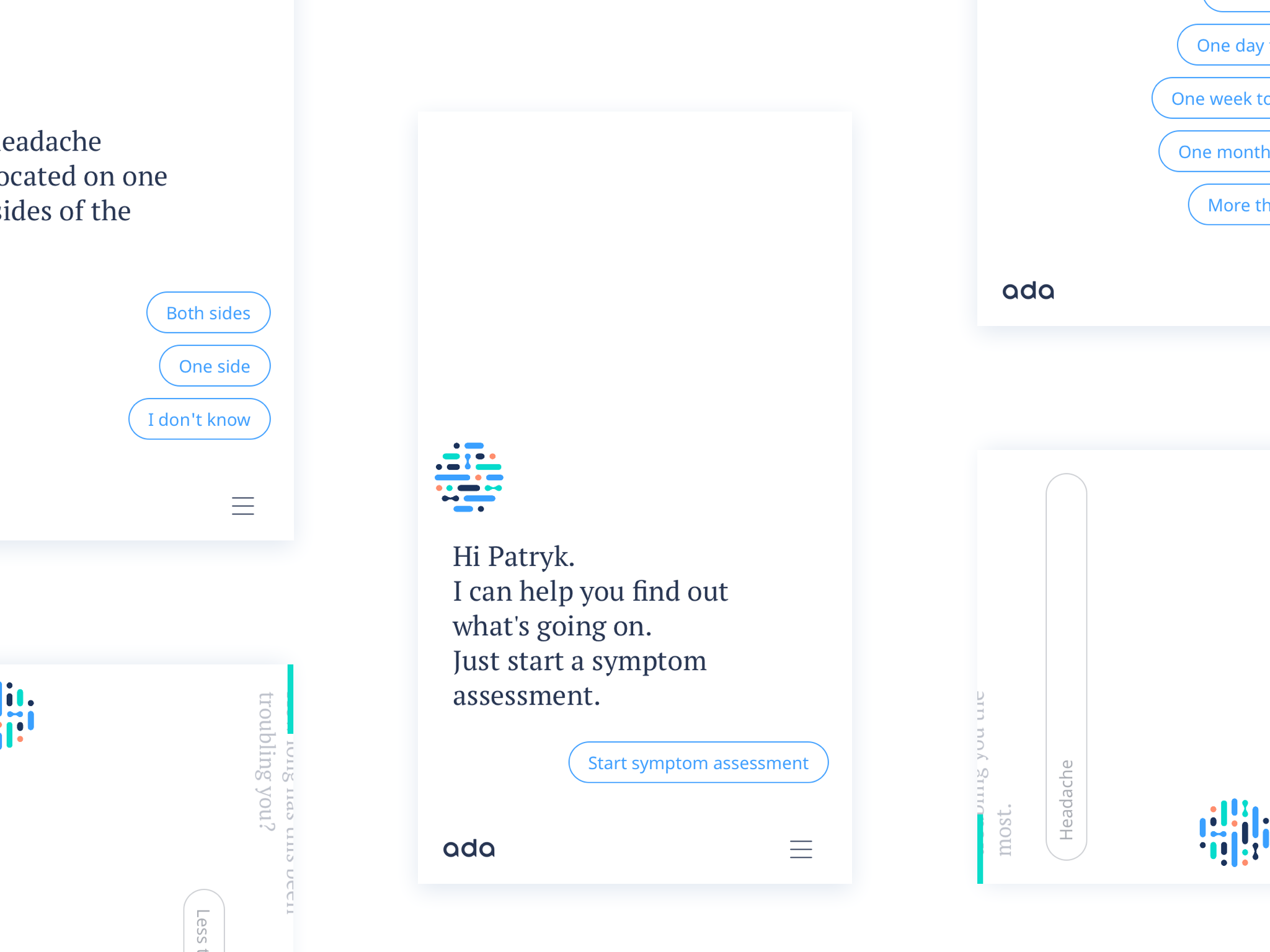 Conversational UI is one of the best ways to make the interface of your application familiar to people who aren’t keen on using mobile devices (also for older or disabled people). For them, your app can be like a step-by-step guide with predefined answers. Using newest technology like Artificial Intelligence, Machine Learning or Voice User Interface can help you achieve the same results as with a normal app.