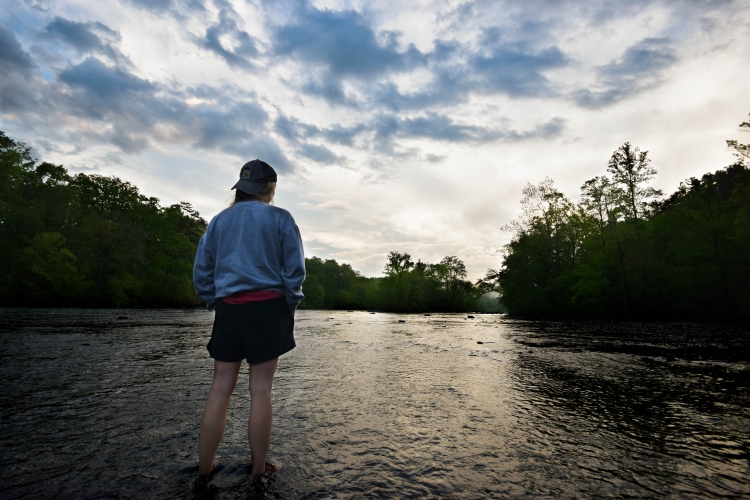 Every company struggles with some “administration-like” problems. Documents, reports, summaries… Project Managers are among those who are responsible for monitoring those administrative processes. One of them is ensuring that time spent by developers, on particular tasks, is reported to Jira. This can be done by using the Tempo plugin (Tracker) or manually. It’s the developer’s duty and although it’s extremely easy, some developers don’t do this regularly.

“Did you log the time in Jira?” – what should I do to stop asking that stupid question? – this was stealing my sleep. In our company we put a lot effort to keep a positive atmosphere, that’s why we prefer to solve such problems by encouraging, rather than punishing or threatening.

“Tracker campaign!” – our PM team came up with an idea of conducting a campaign in which we fun tools (mems etc.) as encouragement to use Tracker. Our goal was to make sure that developers log real time spent on the tasks instead of logging time manually, sometimes even a few days after the work was actually completed.

Once learned, habits get hard to get rid of. We hoped our very easy ideas will help to work out this habit for those who were not in a good relationship with Tracker. Here I want to present just few ideas we came up with to promote this tool. Perhaps this will be useful for you as well!

This is a kind of competition in the rap world, where other rappers nomination you to record one rap verse and nominate even more rappers. Well… I felt nominated. It’s possible that not every line is totally understandable considering that every second line refers to some in-company situations. It doesn’t matter. Just make your own HOT 16 😉 It’s not so difficult.

On Slack, you can set a splash screen with a personalized motto. We used that to remind developers that they should run the tracker at the beginning of the workday. 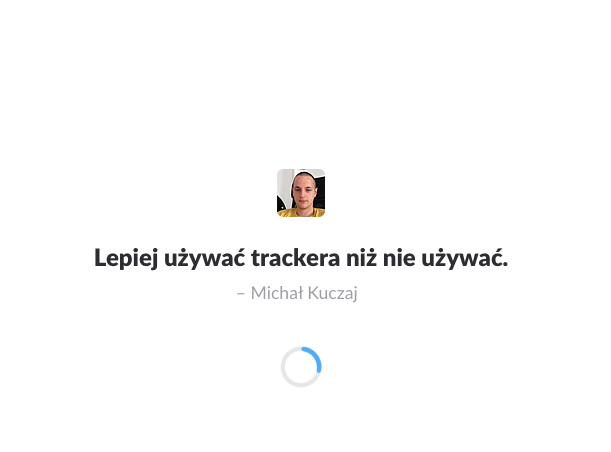 Everyday we published custom-made mems, to spread awareness of Tracker usage by surrounding it with emotions around it. 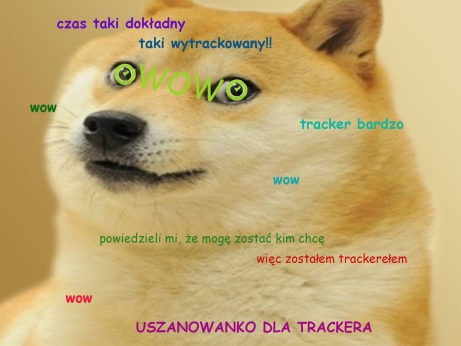 (Time so accurate, time so accurately tracked! Tracker all the time! They told me I can be who I want to be, so I became doggy-tracker!) 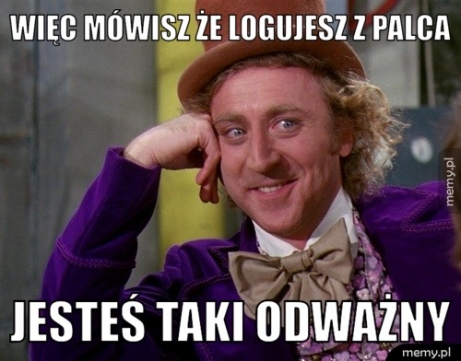 (So you’re telling you log time manually? You’re so courageous!)

If developers in your company are using business mobiles, you can use an SMS-gate where you can set up custom senders like: “Tracker” with some funny message: “I really miss you” or “You sure Bro, did you turn me on?”

What people really like is an opportunity to compete, especially when there is a nice reward in return. Typically a human needs 4-6 weeks to implement a new habit. So why not make one month a competition where participants can gain points for fulfilling all those annoying duties? Among IT guys you’ll find many smart heads that will help to establish some tricky rules and make the game a nice office-adventure.

Did it all work? Hard to assess: still, there are some developers who need special pm’s assistance in logging time 😉 but some parts of the campaign brought expected results! Irrespective of the effectiveness of this particular campaign, our experience is rather clear: positive motivation is always better and we will be sure to continue cultivating it at our company.

Must read articles from Scrum category

Time and Materials vs. Fixed Price | Comparison for Business Owners

What is a Minimum Viable Product? MVP Definition & Business Meaning 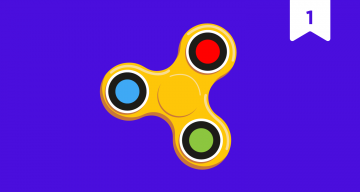 6 Misconceptions about TDD – Part 1. TDD Brings Little Business Value and Isn’t Worth it