Based on nine years of experience in the business, we have listed top mobile and web app development companies that deliver great products.

The fact is that Polish companies deliver great software products for clients from USA, UK, Germany, Switzerland and Nordic countries.

Based on nine years of experience in the business, we have listed top mobile and web app development companies that deliver great products.

Node.js has built one of the largest ecosystems in the world. Virtually most famous and well-known companies, such as Uber, Linkedin or Medium, use node.js. There are millions of packages and millions of people in the community, so it should be pretty easy to find a solution to any given problem and a development team with node.js knowledge. 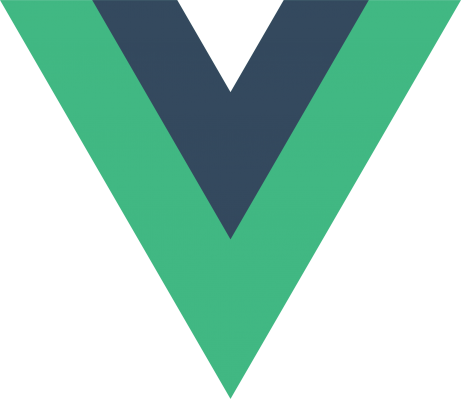 Vue.js is a lightweight JavaScript-based framework for building web user interfaces. It is designed to be highly adaptable. The main advantage of vue.js is excellent integration with HTML. It has become popular due to its simplicity and ability to be quickly learned by developers.

Flutter is a mobile app SDK for iOS and Android. It allows users to write an application once and run it on both platforms.

Go is a compiled programming language designed by Google. It combines the performance of low-level languages with high-level brevity. It also has a highly growing number of developers in the community. A couple of the largest and most famous companies in the world, like Dropbox, Docker, BBC, and even Apple, use Go.

Reactive programming (widely known as Rx) is a programming paradigm related to data streams. Libraries from the Rx family are available for virtually all common programming languages. There are a huge open-source community and lots of content available on the internet.

Kotlin is a modern programming language. It has full interop with Java and Android. It is also the new official language for native Android apps and it can also be compiled to JavaScript. Due to its compact syntax, it is usually easier, faster (and cheaper) to develop the same functionality in Kotlin than in Java.

Artificial intelligence is an ability to maximizing the chances of successfully completing some tasks by machines. With Machine Learning, they can constantly improve performance and/or accuracy. AI and ML are widely used for processing large amounts of data e.g. images, voice, or videos. It has become broadly supported by Android and iOS cores.

Progressive Web Apps are websites that act similarly to native mobile apps. They can be quickly installed by users and can work offline.

TensorFlow is a library for machine learning, dataflow programming, and neural networks. It is suitable for AI tasks like image or voice recognition. 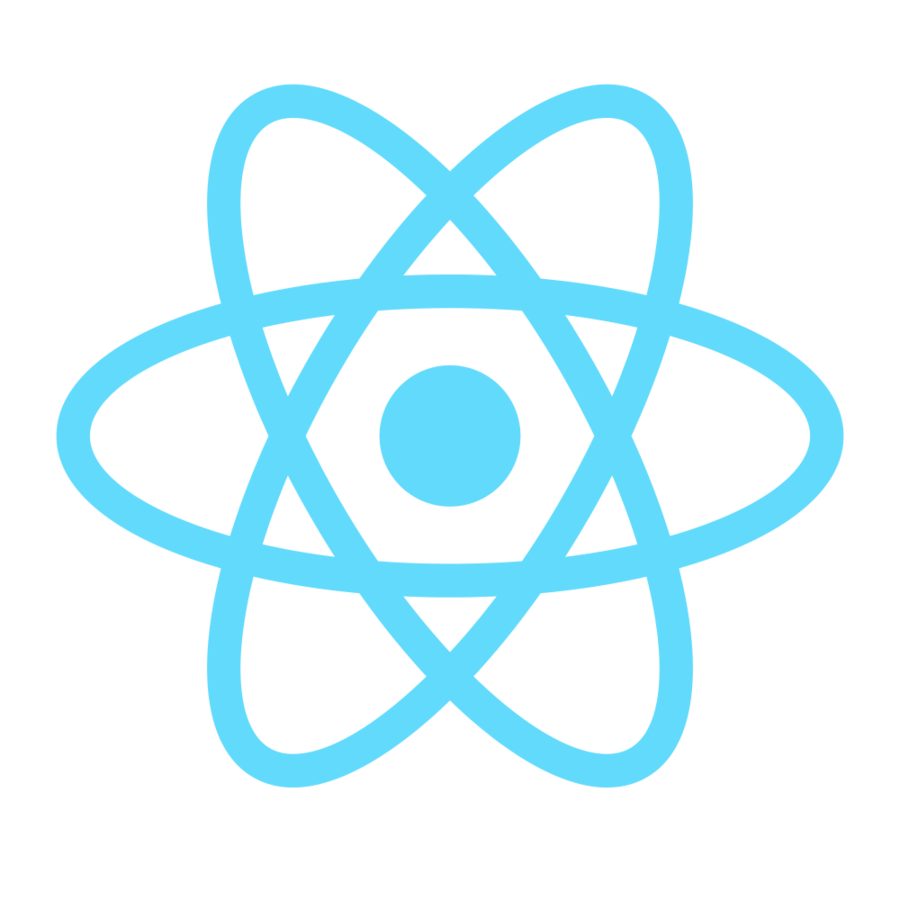 React is a JavaScript library for building user interfaces. ReactNative is an extension allowing to use of React for mobile app development. With React Native, it is possible to write an app once and build it for both Android and iOS. The performance of such an app is much closer to truly native apps than using hybrid frameworks like Cordova. React and React Native are open source products from Facebook and have a large community.

Blockchain is a chain of verified records (blocks). They can be used to store various kinds of transactions. Blocks are secured via cryptography and replicated to all the network nodes, making it impossible to alter them in the future. Blockchain is widely used by cryptocurrencies but it is also suitable for other cases when data cannot be altered or faked, such as contracts, land registration, and so on.

In Augmented, Virtual and Mixed Reality, real-world objects coexist with artificial ones. For example, you may see 3D virtual elements inside a piece of paper, which is itself flat in reality. AR/VR/MR apps are very attractive and give users great, immersive experiences.

In Microservice Architecture, components are highly decoupled. Small parts are easily testable and exchangeable. Due to loose coupling, updates and changes in each, microservices are cheap and fast when compared to monolithic architectures.

In our opinion it is worth considering outsourcing your mobile app development to Poland.

The quality-price ratio is an important motivator, but it’s not the only one.
In Poland, you can find many software houses using the hottest technologies in a reasonable price.

If you want an app that will be successful and outstanding, the Polish direction is the right direction.

Must read articles from Business category