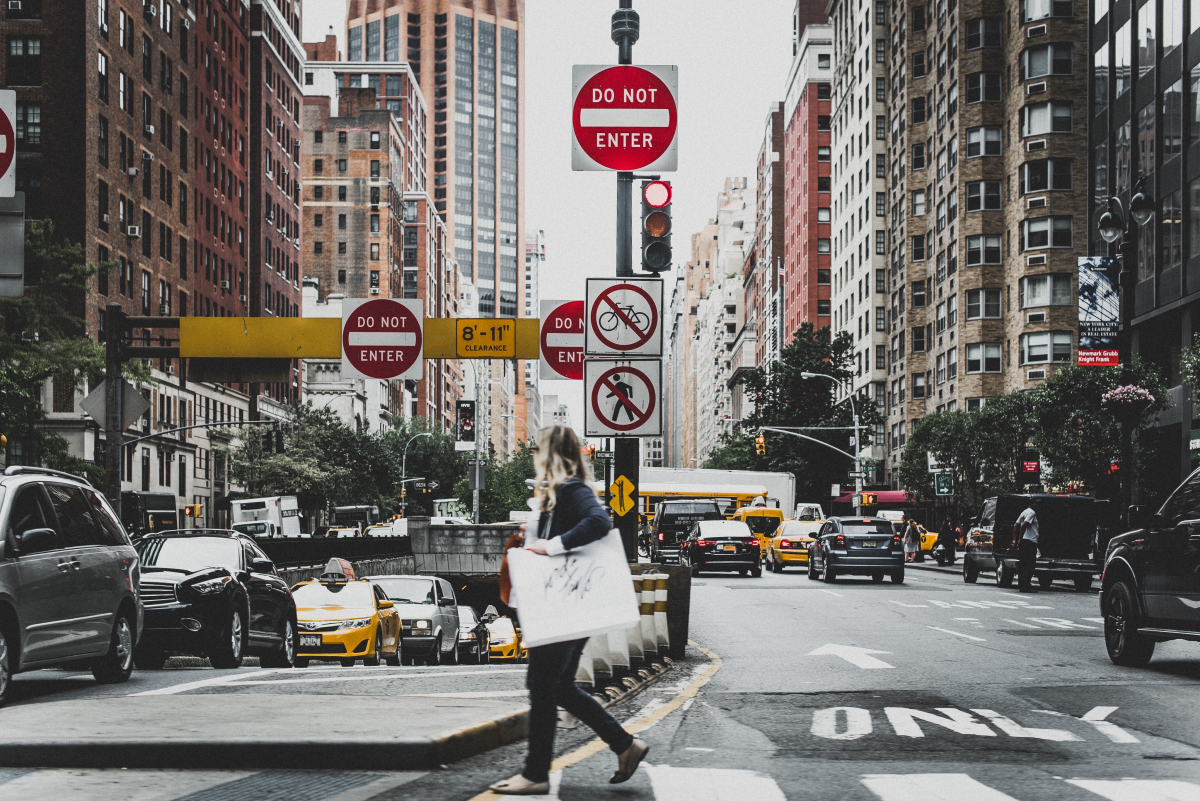 One of the features in Swift 2.0 announced at WWDC 2015 is the new model of error handling.
Finally, we can do that in nice, readable way without using pointers to NSError like it was in Objective-C.

How to achieve that?

First of all, we have to create an Enumeration with errors we could get, and one of the important things is that enum has to conform to a new protocol called ErrorType.

It is worth to add that new error handling model was designed to work with NSError which also conforms to a new protocol, so this code works also in a case of using Objective-C and Swift in one project.

I decided to show you how it works, based on a real life example…

The next step here is to write a function which can throw one (or more!) of our errors.

As you can see an implementation of that is really easy. Well, we have three new keywords used here but don’t worry, I will explain them right now.

throw just „return” one of the errors.

Ok, how we can use it now then? Just like that:

So to test our throwing function we have use do-catch block. Each function which can throw has to be preceded by try.
In a catch block, we’re handling not only possible errors about which we know but all of them. That’s why we had to add one more “universal” catch at the end.

Note that new error handling model have to be exhaustive.

Below one more example how we can create catch block in a bit different way, but still by fulfilling all cases:

If you don’t want to use catch block because you’re sure error will not happen, you can use try! to force call without catching the errors.

By using this way of dealing with errors in Swift 2.0, you can for an example easily validate text fields in your app, or inform the user about not fulfilled conditions (like too short password, or usage of not allowed characters in the last name). Of course, you can use it also for working with REST API, or file management.

If you are not using it yet, I’m sure there are places in your application where you can apply it to improve your code quality.

As you can see new Error Handling model in Swift 2.0 is really easy to implement. Improve the readability and provide a clean way to inform your user or analytics tool, something went wrong.