How to Implement RecyclerView | Guide for Android Developers

All the useful knowledge about implementing a RecyclerView in one place. Learn how to set a Layout Manager, how to create an adapter, set the data on the list and much more!

Do you want to learn how to implement RecyclerView and create a list with RecyclerView? You are in the right place! In this article, you will learn:

What is RecyclerView in Android?

RecyclerView is a UI component that allows us to create a scrolling list. It was introduced with Android Lollipop and it’s a kind of ListView2. If we are able to, we should use this one instead of a ListView because it forces us to use a more efficient way of implementing a list and separates responsibilities to other classes.

If you aren’t familiar with the ListView, check out my article about how to implement a ListView in your Android project. What’s more, here you can go deeper into the differences between ListView and RecyclerView.

Now, let’s go deeper into creating a list with RecyclerView.

To implement a RecyclerView, we have to create the following:

How to create a RecyclerView

Before we do that, we have to add a dependency to the build.gradle.

Remember to update the library version to the most recent one. You can check it here.

Now we are able to add a RecyclerView to the layout. 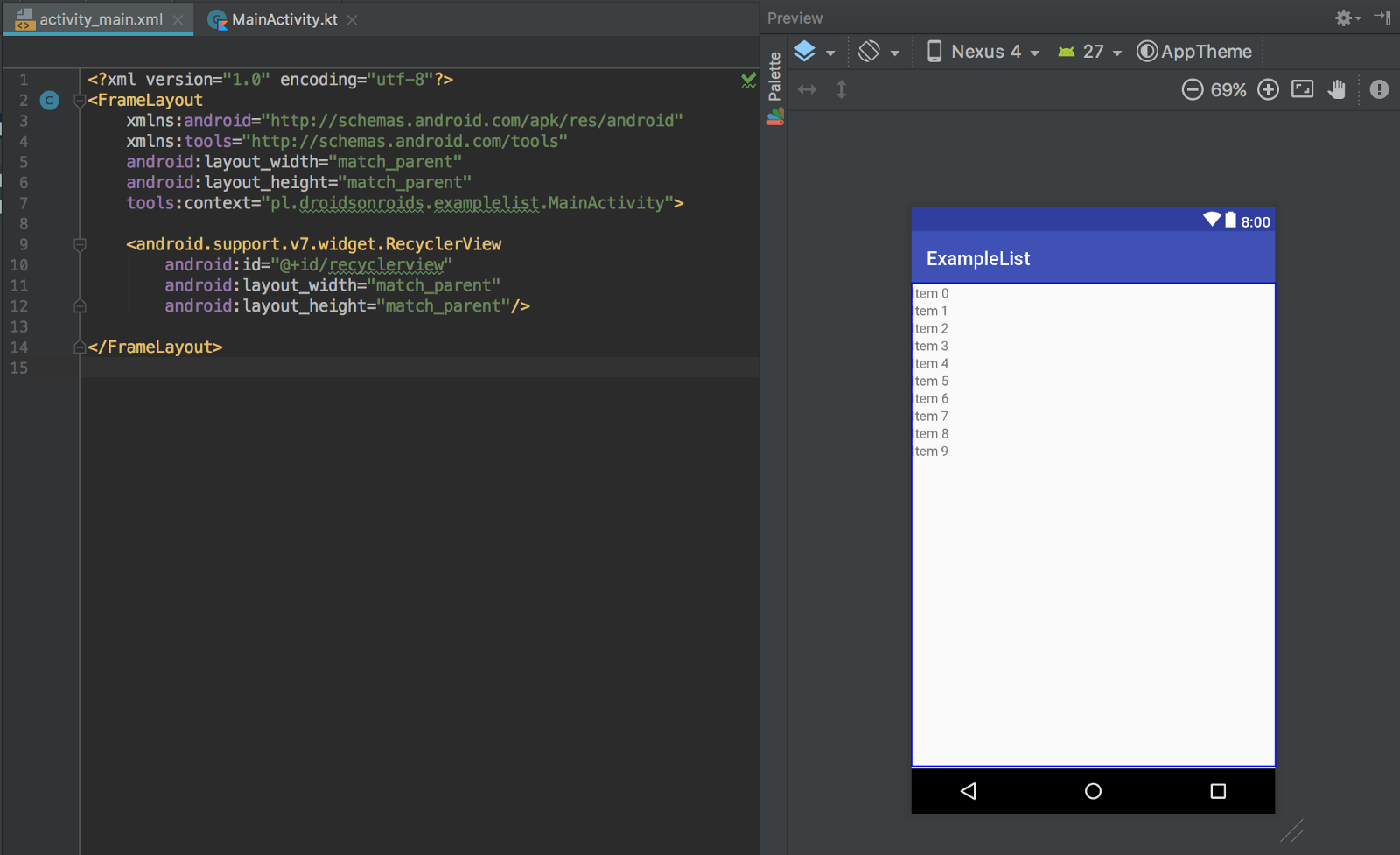 Figure 1. Adding a RecyclerView to the activity_main.xlm layout

Figure 2. Creating the RecyclerView in the Activity

On the created RecyclerView instance, we have to set a Layout Manager. Following this documentation:

A LayoutManager is responsible for measuring and positioning item views within a RecyclerView, as well as determining the policy for when to recycle item views that are no longer visible to the user.

In the same way as any other layout.

The list row layout is pretty simple – it just needs some image and text next to it. To make this happen, we used LinearLayout with a horizontal orientation. Note the warning on the LinearLayout. It’s telling us that we should design our layout in a more efficient way.

In this case, we could use the android:drawableStart attribute in TextView but then the image should also have the proper size. ImageView, on the other hand, gives me more possibilities and I was able to change the image size easily – I wanted to keep it as simple as I can.

An android:padding attribute is used in the LinearLayout. If you aren’t familiar with this attribute, you should take a look at my short article about it.

Now, we should create an adapter.

How to create an adapter

Figure 5. An example of RecyclerView’s adapter

What are these methods doing?

The whole code in one piece looks like this: 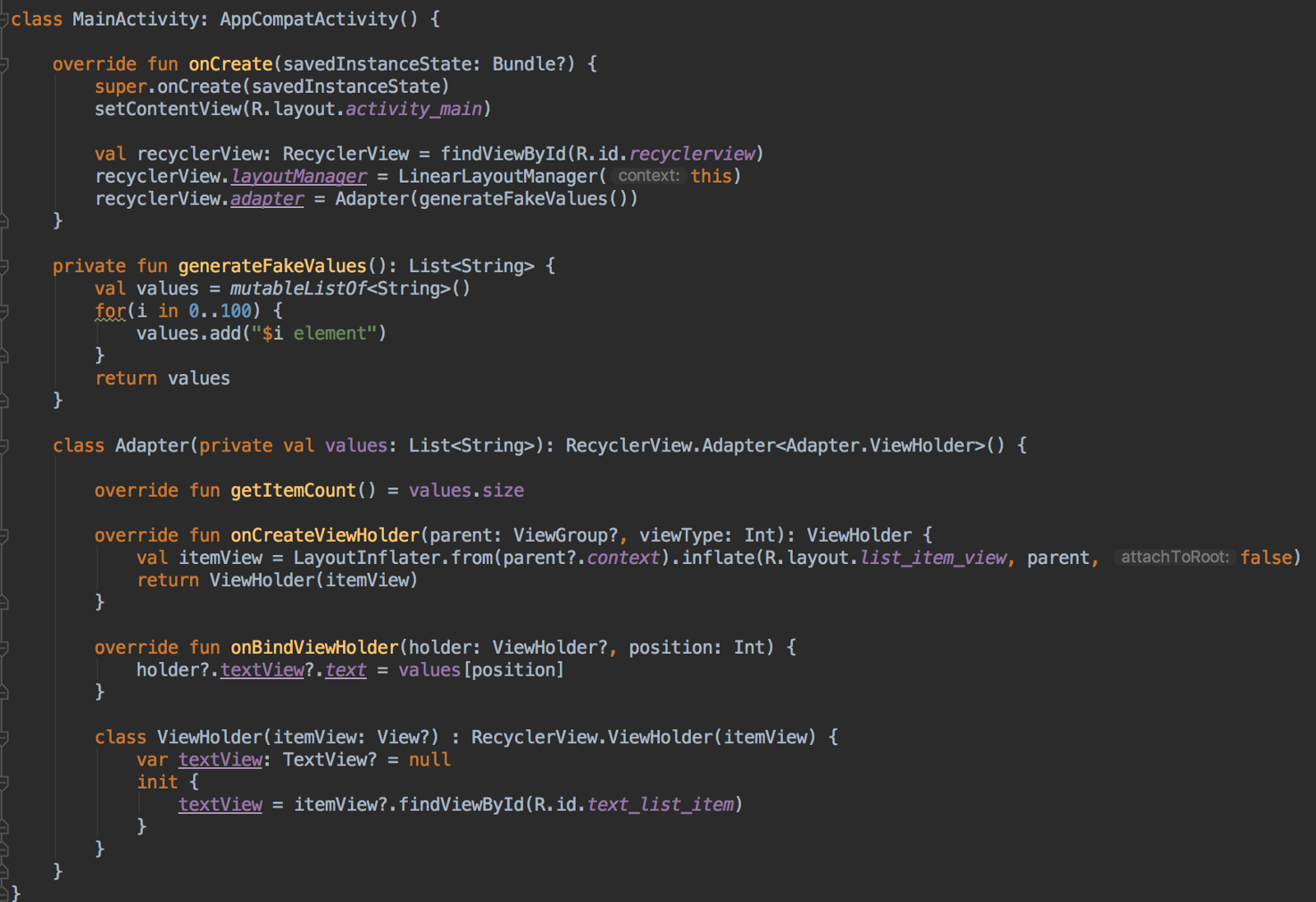 Figure 6. An example of RecyclerView implementation

We can build the project and see the results. 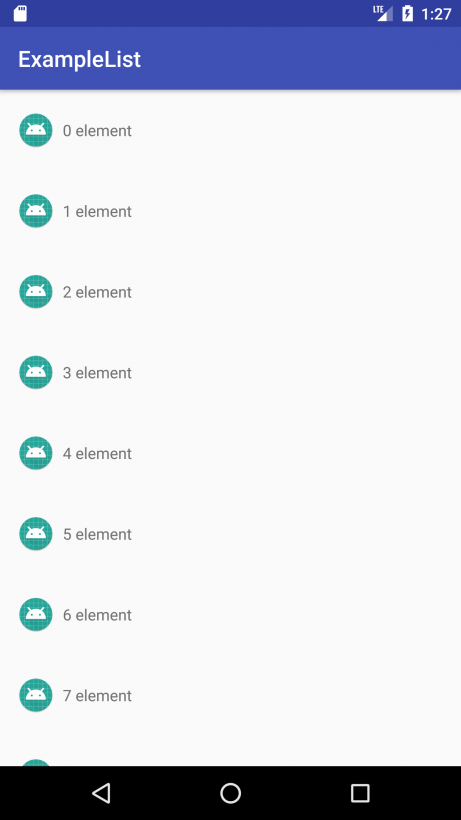 Figure 7. Example of scrolling list with the use of RecyclerView

Why we need the ViewHolder pattern

Long story short, the ViewHolder prevents unnecessary findViewById() calls on each bind. If you aren’t familiar with this pattern, I encourage you to look at my example of list implementation using ListView. I believe that this is the best way to know what is going on with this pattern and what the potential problems can occur from not using it.

To check this, we’ll put some logs in our code.

Ok, so let’s see what is happening.

A RecyclerView is a bit more complicated type of View but it’s very common to use on our daily basis, so we should know how to handle it. We’ve learned how to create the RecyclerView and set a LayoutManager, how to create an adapter, set the data on the list and why we need the ViewHolder pattern. I hope you liked it, and now you know how to implement a RecyclerView in your Android project. All the best!

1. Implementation of the RecyclerView in the documentation

2. A more advanced example of using the RecyclerView