Have you seen new Apple TV? Looks great, and brand new design brings some iOS/OSX feeling! As always, Apple included subtle, but very cool effect to interact with interface. Here’s you can look how to recreate it in Swift.

Since iOS 9 and OS X El Capitan, Apple has started supporting content blockers. This brings us ad blocking and many other interesting possibilities. 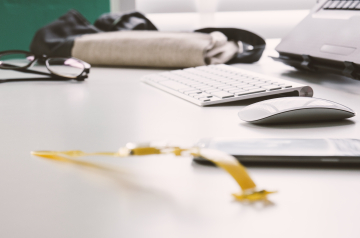 In June 2015, something finally changed in terms of layout in iOS. On WWDC Apple introduced a new layout tool for developers – UIStackView. Well known to OSX developers, this great layout view finally came into iOS world. Let’s be honest – AutoLayout is not trivial – for experienced developers is logical and enable them […]

In this article, I’d like to show you the most useful (and free!) tools that you might like while designing your Android app. You’ll find plugins, websites, and more. So let’s start! 1. Device Metrics – web site Web site: https://design.google.com/devices/ Have you ever wondered what density has your phone? Or which device has tvdpi […] 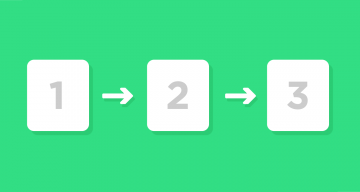 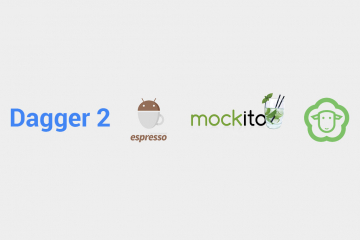 Introduction There are 4 places in build.gradle where Android SDK version can be defined. This article describes their meanings and purposes. All of them are connected with the concept of API level. In general, it corresponds to Android system version and the newer device and system the higher API level is. Certain parts of Android […]

How to Create PagerTitleStrip with Current Page Indicator Only

Create PagerTitleStrip only with Current Page Indicator. Find out, how to do this!

Do you want to increase available memory (heap) size? Check out this simple trick and avoid utOfMemoryErrors!