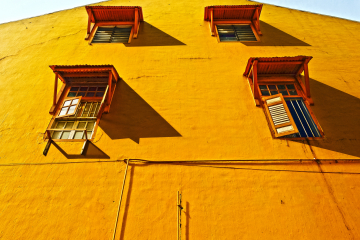 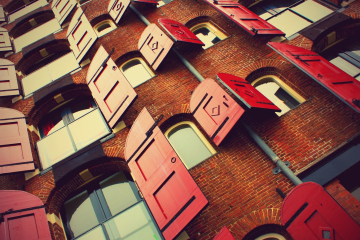 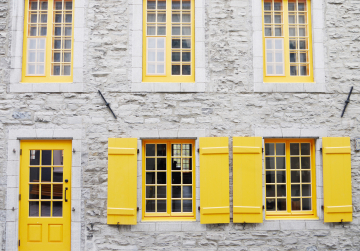 Simple example of how to handle screen changes during multi-window 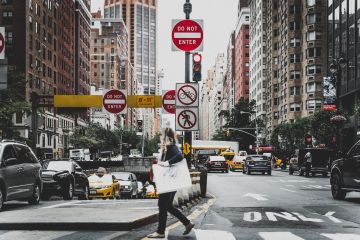 Does it sound frightening? Not anymore! Easy example how to implement new error handling model in Swift.

Why do we love Realm?

For many Core Data is a synonym for an iOS database. Mobile Core Data appeared in 2009 and for five years was the one and only solution. Nowadays Core Data in iOS 9 looks almost the same as the first from iOS 3 SDK. That makes it a little bit out-of-date, especially in Swift app. Fortunately since 2014 there is Realm – new king in the database kingdom.

When we are talking about Rx, often times it all boils down to connecting (binding) our data sources with UI. You can see it clearly in our examples – we are connecting data to UI on a daily basis. In previous parts of the series, apart from UI bindings, we were also talking about retrieving the data. […] 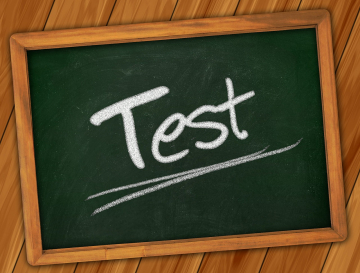 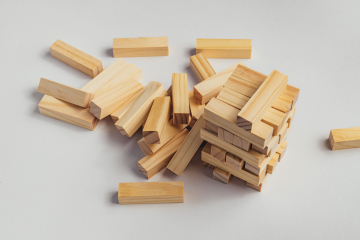 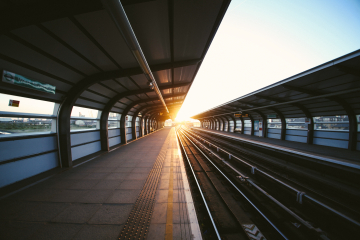 Learn how to fetch your data from API, chain requests and setup Moya with RxSwift! ? 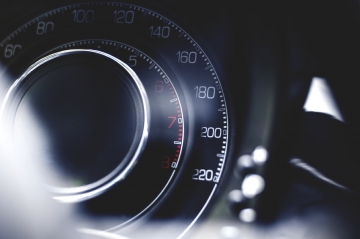 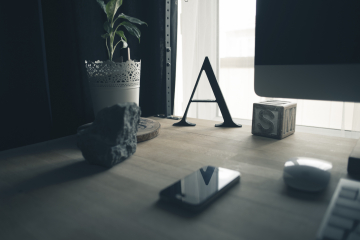 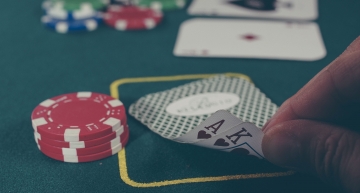 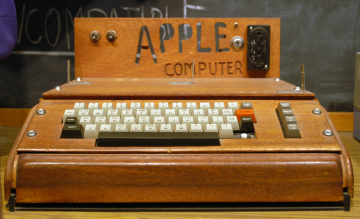 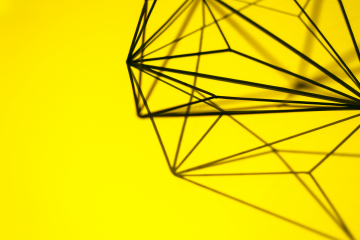