How to Create a Gradle Plugin in Kotlin

Are you going to create a Gradle plugin in Kotlin? Check out these useful tips!

Ever feel like falling prey to the well known snooze syndrome in the morning? Do you have a strong resolve in the evening to get up early, and then an even stronger resentment towards actually having to get up? Struggle no more, for the tables are finally turning! The rescue arrives disguised as a relentless […]

Do you want to support Chromecast in your Android app so yours app’s users can stream media on their TVs? If yes, you will need to add Google Cast v3 into your Android App. I prepared for you small Android library – must-read which will make your implementation process simple, fast and agile. Enjoy!

A few days ago, Google announced info about the new developer preview version of Android O: Android Developers: O-MG, the Developer Preview of Android O is here! Since Android N, Google is trying to take control over the battery-consuming background processes. It’s caused, for example, by implicit intents and apps registered for receiving broadcasts based […]

Introduction to SpringAnimation with examples

Have you ever wanted to do a bouncy animation like one of these on Android? If you have, you’re in for a treat! Dynamic-animation is a new module introduced in revision 25.3.0 of the Android Support Library. It provides a small set of classes for making realistic physics-based view animations. You might say “whatever, I’m just gonna slap a BounceInterpolator or an OvershootInterpolator on my […]

What Airbnb, Buzzfeed, NASA, Salesforce and Droids On Roids have in common? We all use Slack! It is undeniably one of the best and most commonly used communication tools. Why? Because it is very simple to customize and make it the best tool not only to message other people but also to express a lot of feelings! Everyone knows […]

Scrum Master – How to get ready and pass the PSM I exam at scrum.org

Hidden functions make our life easier and save our time. This is especially crucial when we work with a tool on a daily basis. Here are the best JIRA tips! 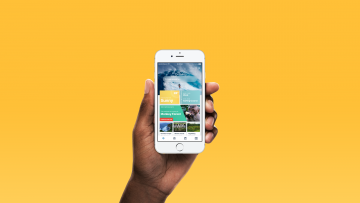 Welcome to the first of series of posts about my R&D (Research & Development) project I’ve made a while ago. In this blog posts, I want to share my solutions for problems I encountered during the development of an animation idea you’ll see below.

How to make generated Java test sources recognizable by IDE

This post describes how to work around an issue in Android Gradle Plugin concerning generated sources recognition by IDE.

Every company struggles with some “administration-like” problems. How to motivate coworkers to do the annoying duties they dislike?

This post describes how to disable animations on Android device or AVD before running UI tests (especially Espresso-powered) in reliable way.

Review of the book written by Jeff Sutherland (Scrum co-founder) “Scrum. The Art of Doing Twice the Work in Half the Time.”

How to Speak to Developer – Designers’ Cheatsheet

Communication between designer and developer is essential to the project success — so far, so obvious and we all know it, right? But the reality very often challenges us with communication issues that nobody’s expected because we’re all focusing on the natural flow of work and the great results we’d like to achieve. 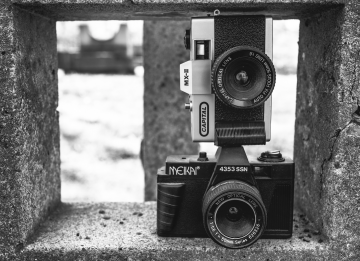 What’s new in AVFoundation in iOS 10

With iOS 10 we are getting some new features which can improve camera usage in our apps. I would briefly talk about three of them. 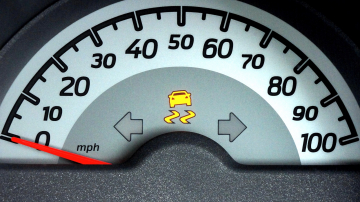 It’s well known that merging arrays through plus operator cause the compilation process to take much longer. But what about an execution time? As could be expected the winner can be only one.